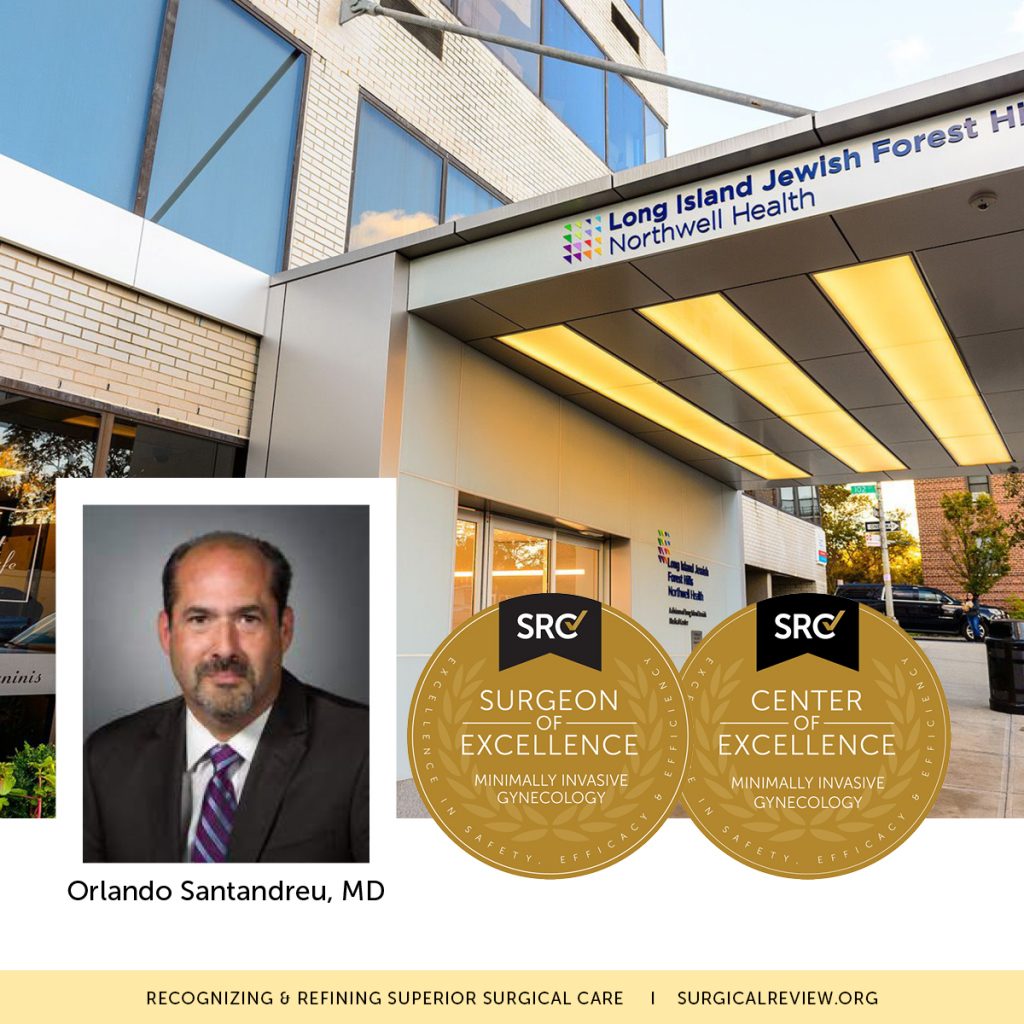 Orlando Santandreu, MD, has been an SRC-accredited Surgeon of Excellence in Minimally Invasive Gynecology since 2018. He is the Director of Obstetrics and Gynecology at Center of Excellence Long Island Jewish Forest Hills Hospital in New York where he is top-rated by his patients. Dr. Santandreu is bilingual (English and Spanish), brings over 35 years […] 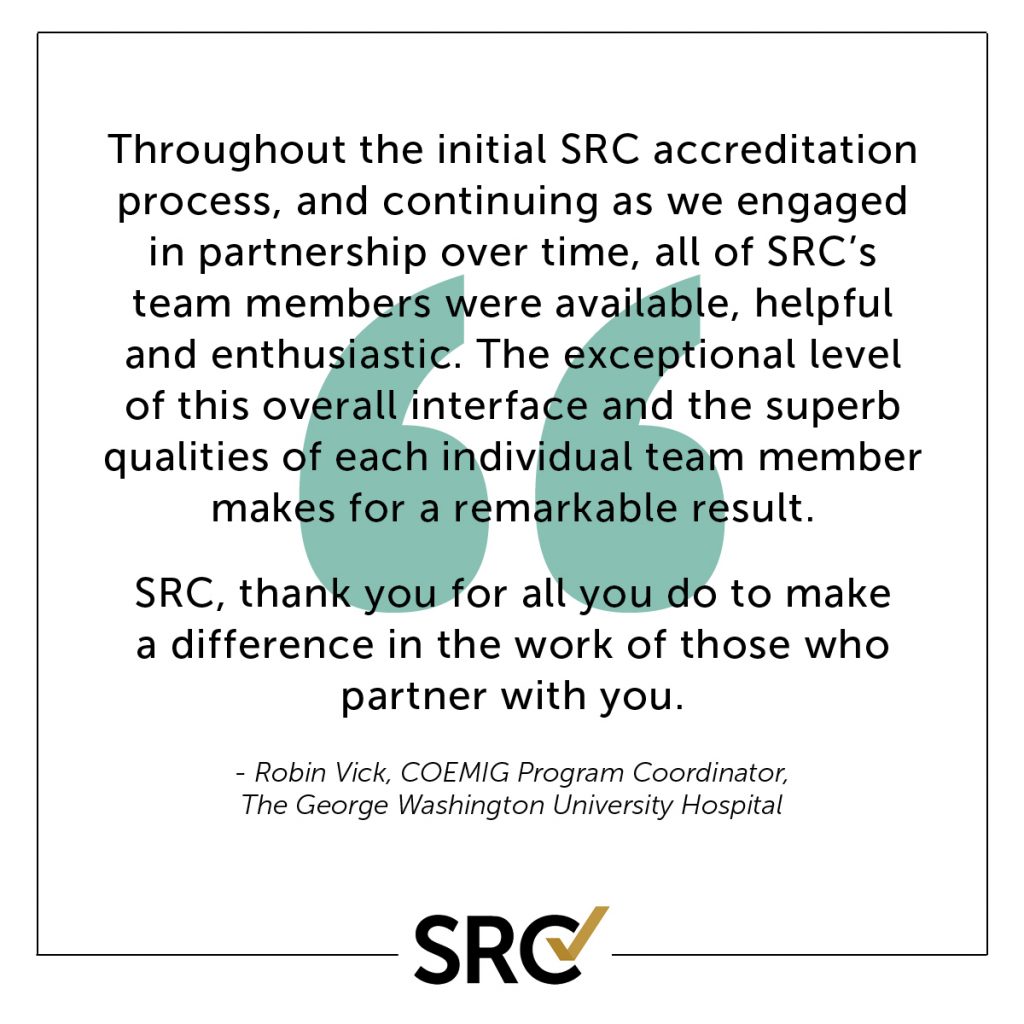 This testimonial is brought to you by The George Washington University Hospital, an SRC Center of Excellence in Minimally Invasive Gynecology since 2013.