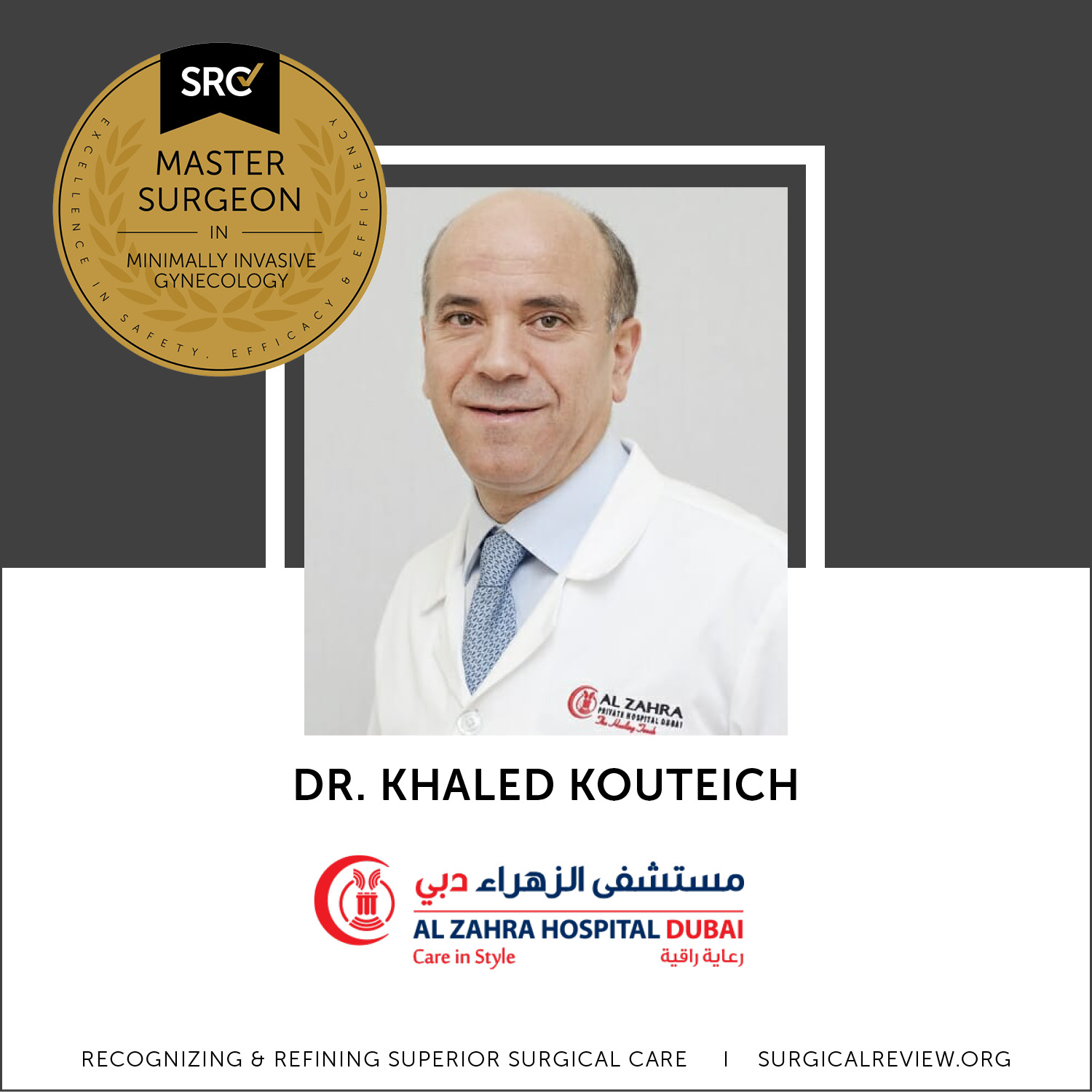 Congratulat​ions to Dr. Khaled Kouteich on attaining accreditation as a Master Surgeon in Minimally Invasive Gynecology. Dr. Kouteich received his training at Université Paris Descartes in France before moving to Dubai in 2009. He is a member of the French Medical Council and the French College of Obstetrics and Gynecology. He works at Al Zahra Hospital, an SRC […]