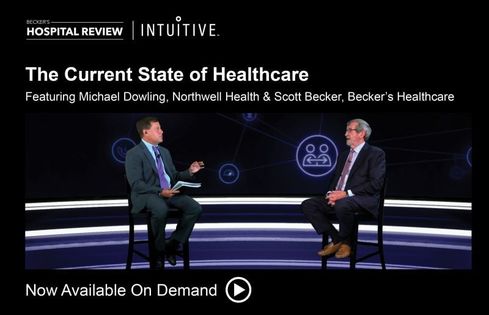 Watch Michael Dowling, CEO of Northwell Health and an SRC Network of Excellence in Robotic Surgery discuss the current state of health care.“We found you can cure things better [with da Vinci robotic surgery] and we dramatically expanded the use of robotic surgery. We were the first to be declared a a network COE for […] 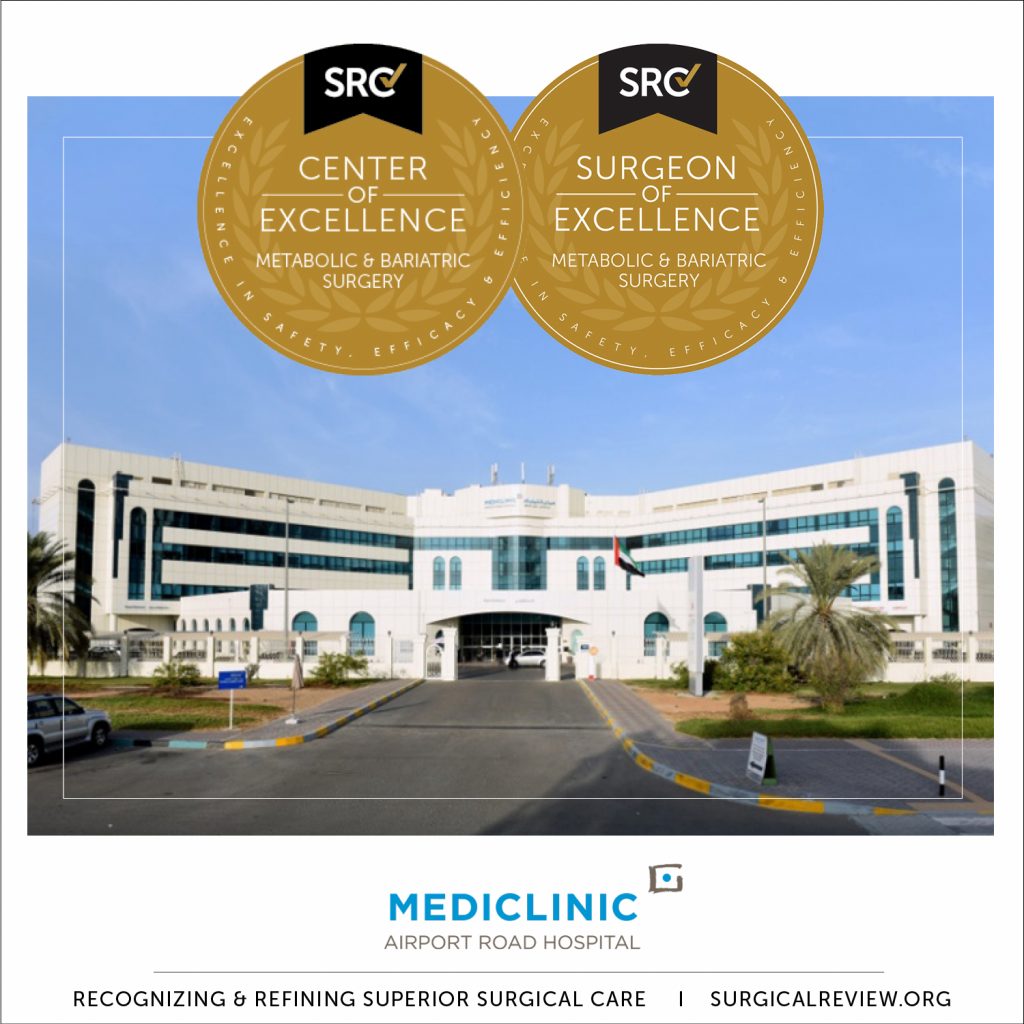 Mediclinic Airport Road Hospital in Abu Dhabi is now a Center of Excellence in Metabolic and Bariatric Surgery. Their Bariatric and Metabolic Center provides a comprehensive program that deals with all aspects of obesity, making sure each patient receives highly specialized care that is tailored to their individual needs. The department’s team is led by […] 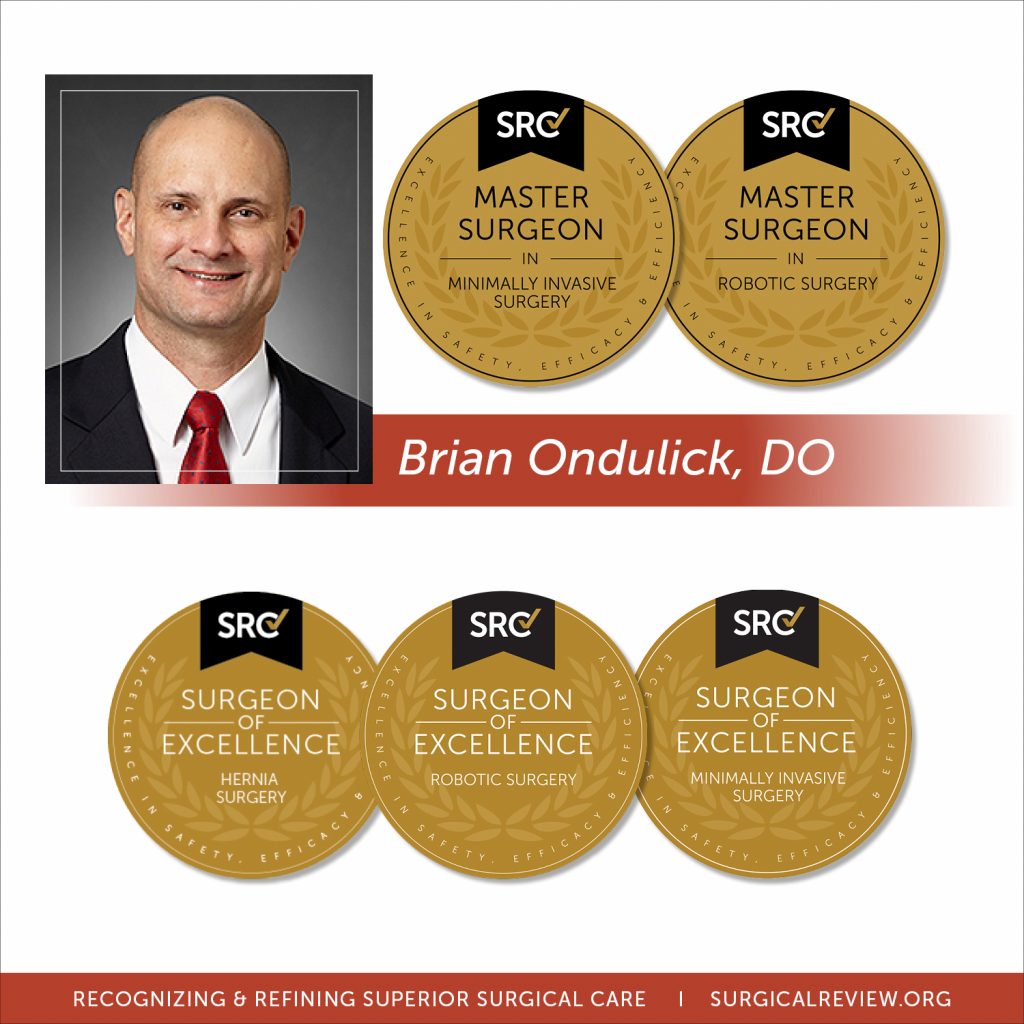 Brian Ondulick, DO has been SRC accredited since 2017. We are proud to announce that he is continuing his commitment as a Master Surgeon in both Minimally Invasive and Robotic Surgery. Dr. Ondulick is co-director and Surgeon of Excellence of the Hernia Center at Soin Medical (Kettering Health Network), which is recognized as a Center […]

Dr. Mohammed Al-Hadad heads the Bariatric and Metabolic Surgery Center at SRC designated Center of Excellence, Healthpoint UAE Hospital. He has been a Master Surgeon in Metabolic and Bariatric Surgery since 2017 and has extensive experience with advanced laparoscopic, bariatric and upper gastrointestinal surgery. He has directed and instructed more than 200 courses covering basic […] 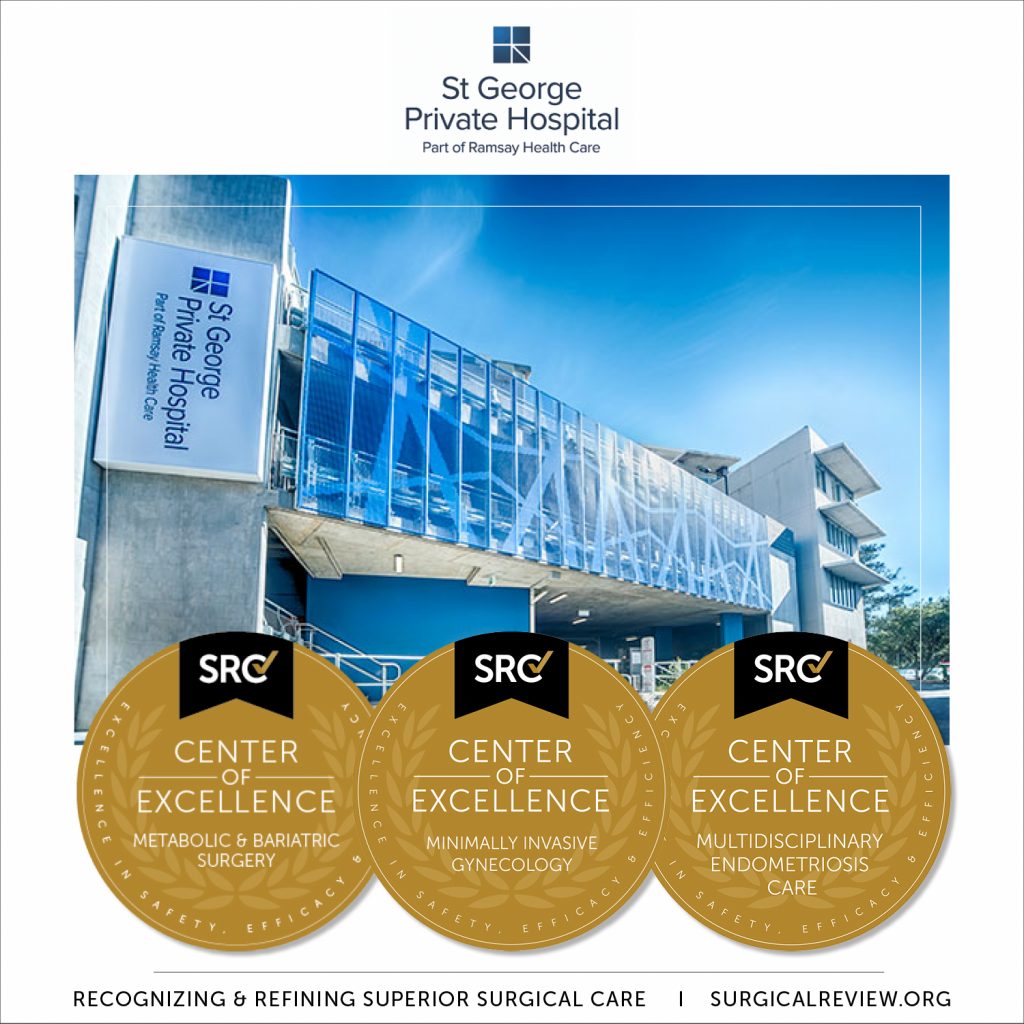 St. George Private Hospital of Kogarah, New South Wales, Australia has been an SRC accredited Center of Excellence in Metabolic and Bariatric Surgery since 2012. They have now added two more accreditations to their list of achievements by becoming a Center of Excellence in Minimally Invasive Gynecology and in Multidisciplinary Endometriosis Care. These departments and […] 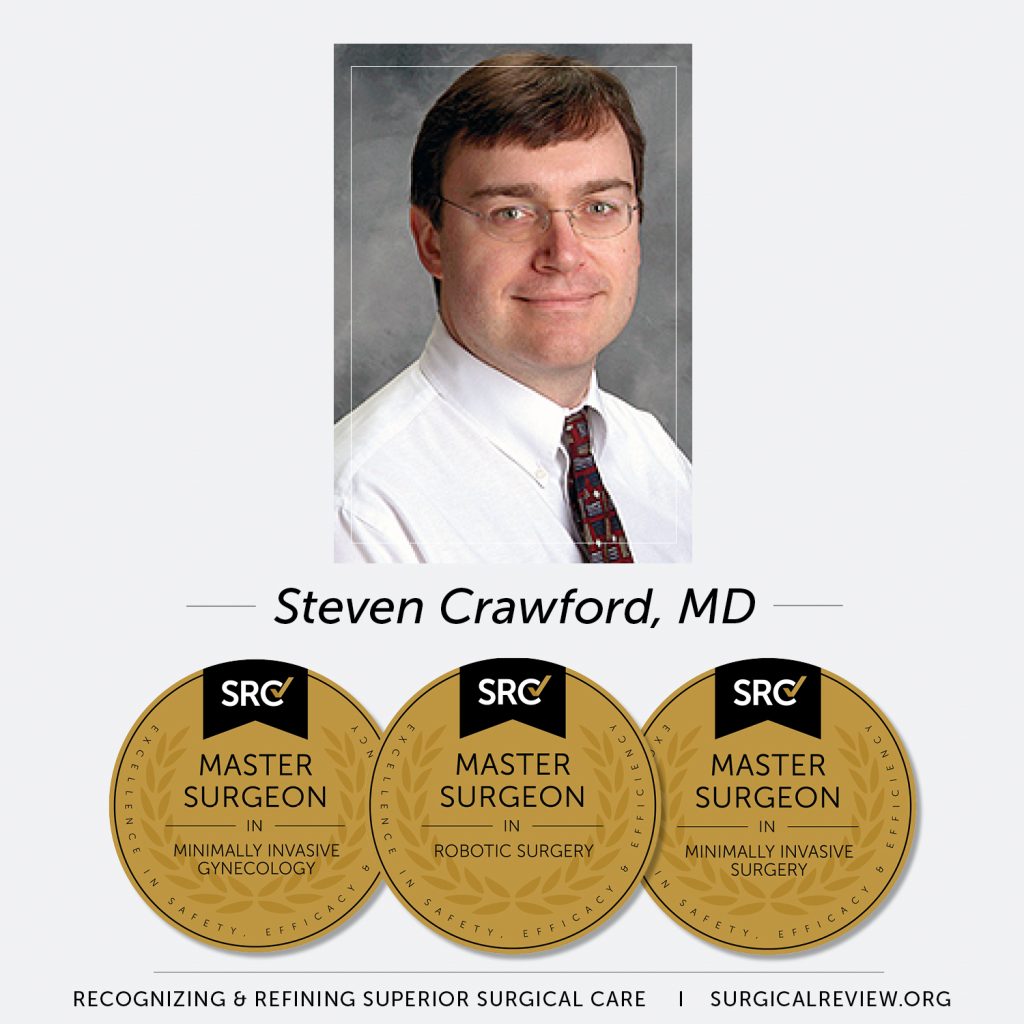 Dr. Steven Crawford is a triple-accredited SRC Master Surgeon. He has accomplished accreditations in Minimally Invasive Surgery, Minimally Invasive Gynecology and Robotic Surgery. Dr. Crawford has been Board Certified in Obstetrics and Gynecology since 1999 and is highly rated by his patients. He provides care from preventive through advanced treatments, such as minimally invasive gynecologic […]