Congratulations to Dr. Luis Guillermo Benavides on being the first in the world to achieve accreditation as Master Anesthesiologist in Specialized Anesthesia – Obesity. He is a clinical professor of Anesthesiology at Christus Muguerza and has been a bariatric anesthesiologist on SRC-accredited Master Surgeon in Metabolic & Bariatric Surgery Dr. Jeronimo Monterrubio’s team since 2015. […] 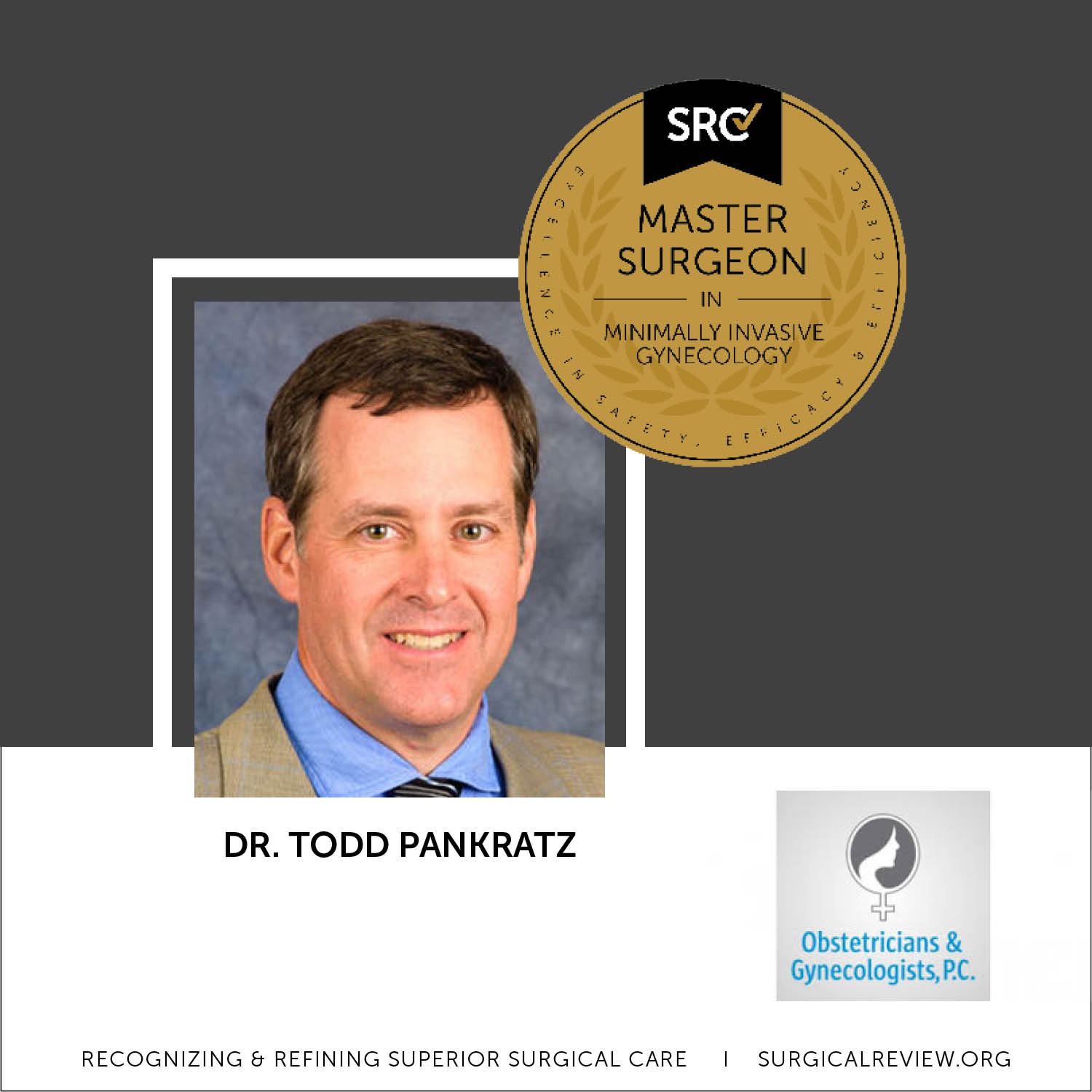 Congratulations to Dr. Todd Pankratz of Obstetricians & Gynecologists, PC, in Hastings, NE, on attaining accreditation as a Master Surgeon in Minimally Invasive Gynecology. Dr. Pankratz is a Nebraska native and earned his medical degree from the University of Nebraska College of Medicine in 1992. He is certified by the American Board of Obstetrics and Gynecology […] 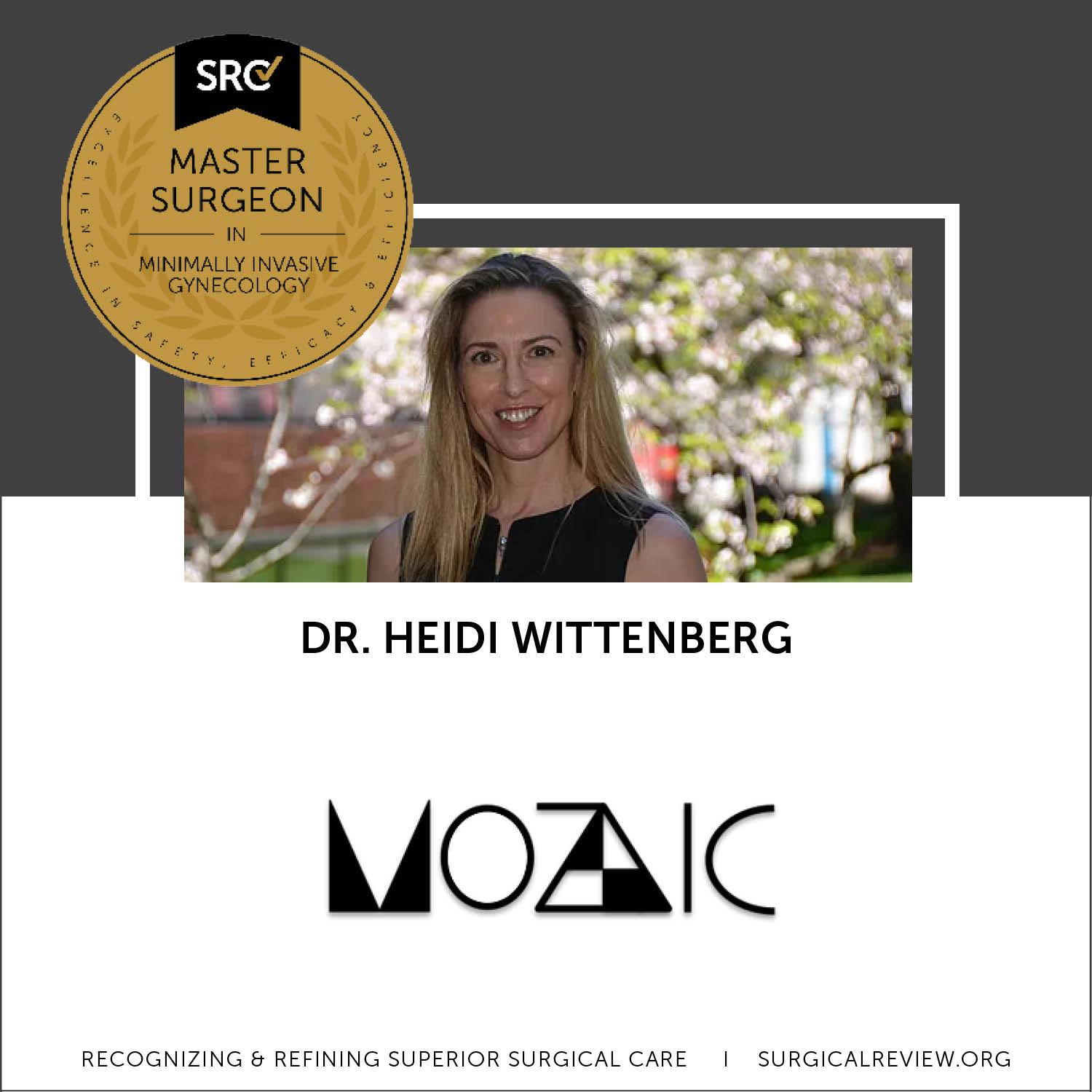 Congratulations to Dr. Heidi Wittenberg of MoZaic Care in San Francisco, California, on attaining accreditation as a Master Surgeon in Minimally Invasive Gynecology. Dr. Wittenberg has traveled on surgical missions to Guatemala and in the U.S., and was recognized in 2011 with the Congressional Operations Access Unsung Hero Award for her work helping the underserved. 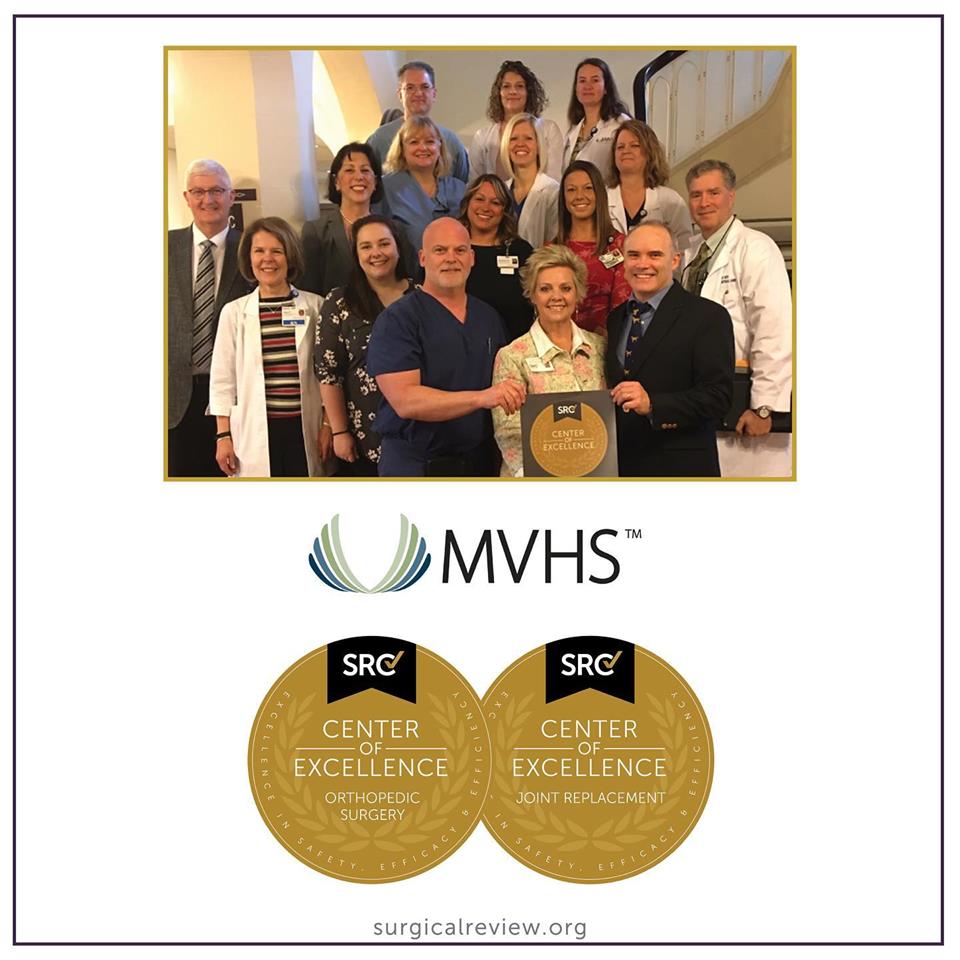 Earlier this year, St. Elizabeth Medical Center in Utica, New York, part of the Mohawk Valley Health System, became the first SRC-accredited Center of Excellence in Orthopedic Surgery in the U.S. Now, SEMC has attained SRC’s first accreditation as a Center of Excellence in Joint Replacement. The surgeons and staff at SEMC, including Dr. John Sullivan and […]