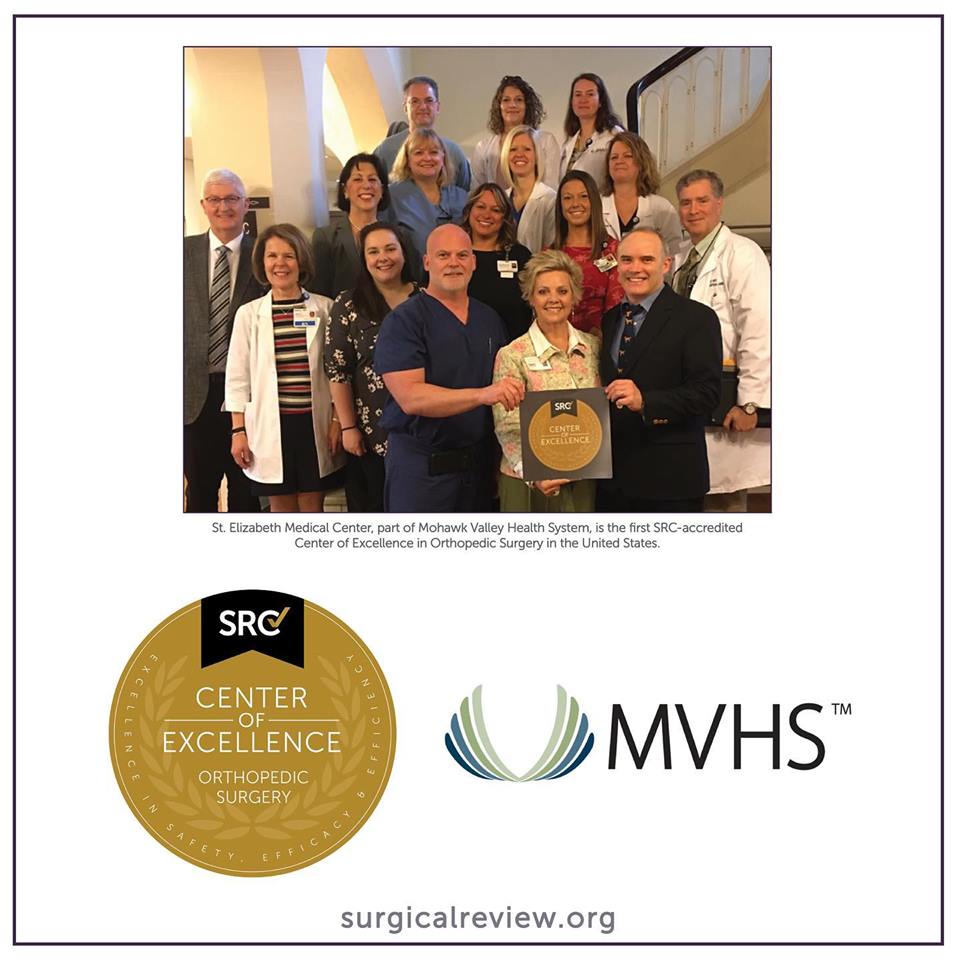 Congratulations to St. Elizabeth Medical Center in Utica, New York, on becoming the first SRC-accredited Center of Excellence in Orthopedic Surgery in the United States. The surgeons and staff at St. Elizabeth, including Dr. John Sullivan and Dr. Andrew Wickline, are dedicated to fulfilling the hospital’s mission of providing excellence in healthcare to the communities of the […] 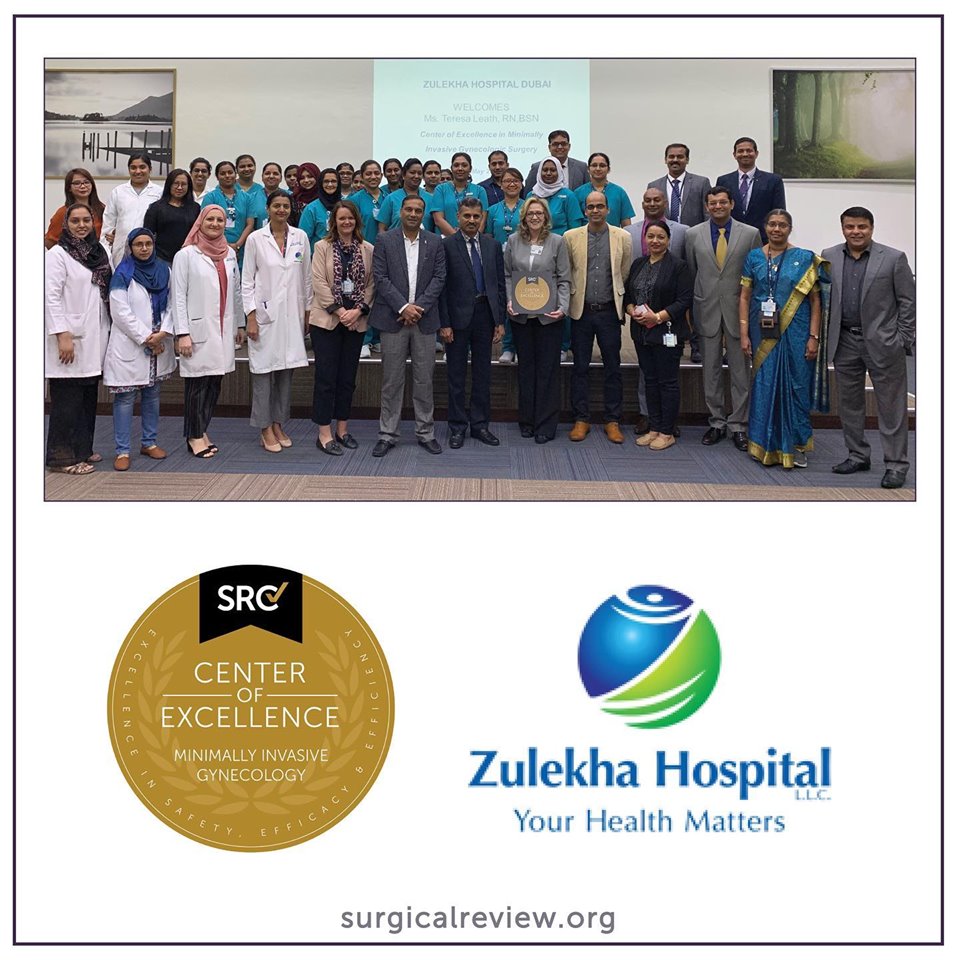 “Beyond the technology, besides the specialists, there is something more – the magic of a caring touch.” -Dr. Zulekha Daud, Chairperson and Founder, Zulekha Healthcare Group Congratulations to Zulekha Hospital, in Dubai, United Arab Emirates, on attaining accreditation as a Center of Excellence in Minimally Invasive Gynecology. Dr. Zulqarnain Anjum, along with the surgeons and staff at […] 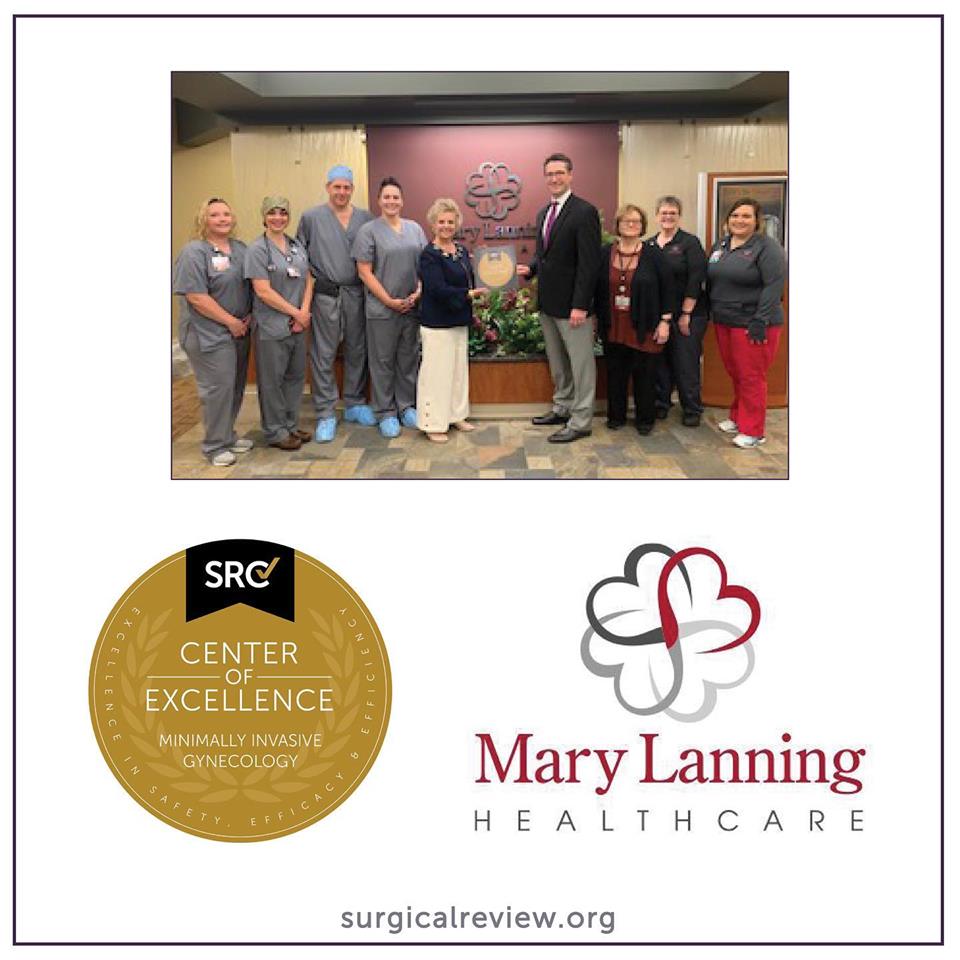 Mary Lanning Healthcare in Hastings, Nebraska, has been an SRC-accredited Center of Excellence in Minimally Invasive Gynecology since 2016, and recently renewed its accreditation. Dr. Tyler Adam, Dr. Jill Fish and Dr. Todd Pankratz, provide superior care to patients at Mary Lanning, which received accolades last year in a Nebraska Hospital Association report for excellence, affordability and […]